Dr. Louis C. Almekinders is a native of the Netherlands where he attended Erasmus University (Rotterdam, The Netherlands) for both undergraduate and medical studies. Following the completion of his studies he moved to the USA. While in North Carolina, he completed a residency in Orthopaedic Surgery and a research fellowship at Duke University Medical Center. In 1989 he joined the faculty of the Department of Orthopaedic Surgery of the University of North Carolina at Chapel Hill.

Dr. Boyd is originally from the Midwest, receiving his undergraduate degree from the University of Missouri and attending medical school at Kansas City University. Becoming a Tarheel in 2016, Dr. Boyd completed his residency in Physical Medicine and Rehabilitation (PM&R) at the University of North Carolina (UNC). He then went on to serve as team physician for the Tar Heels, NCCU Eagles and Carrboro High School during his Sports Medicine Fellowship. While at UNC, Dr. Boyd received advanced training in ultrasound and x-ray guided procedures.

For over 20 years, Dr. Diehl has focused his training and professional practice on Orthopaedic Sports Medicine. He has extensive experience working with athletes of all ages and abilities – from little league, prep school and weekend warriors to the collegiate, professional and Olympic level. Using minimally invasive arthroscopic surgery, Dr. Diehl specializes in the surgical treatment of sports related injuries of the shoulder and knee.

Dr. Rhett Hallows was born and raised in Utah. He received his Bachelor of Science from Southern Utah University in 1998. He then went on to attend the University of Utah School of Medicine where he obtained his MD in 2003. Following medical school, he stayed on at the University of Utah where he completed his orthopedic residency in 2008. He then moved across the country to finish his training at Duke University, completing a fellowship in Adult Reconstruction while training under Drs. Michael Bolognesi, Scott Kelly, David Attarian, and Samuel Wellman.

As a third generation surgeon, with more than 15 years since completion of my fellowship at the Mayo Clinic, the practice of medicine has been a significant part of my life.

I specialize in total joint replacement surgery. My goal is to minimize the chance my patients will ever require more than one operation on their (hip or knee) joint. I have published data documenting the outcomes I am able to achieve for my patients.

Christopher S. Klifto grew up outside Philadelphia. He graduated from Carnegie Mellon University where he received a degree in Chemical and Biomechanical Engineering. He received his medical degree from Rutgers-Robert Wood Johnson Medical School, and completed his Orthopaedic residency and Hand and Upper Extremity fellowship at NYU- Hospital for Joint Diseases.

Dr. Tawney completed undergraduate, medical school and internship and the University of New Mexico in Albuquerque which he called home from 1968 to 1990. He then left for Charlottesville, Virginia where he completed his residency in Physical Medicine and Rehabilitation (PM&R), serving as chief resident his senior year. He remained at UVA for a year and a half as faculty. In 1995, he took a position at the University of North Carolina helping to develop a new department and eventually serving as director of the PM&R residency training program.

Meet some of the best doctors in North Carolina

From sports medicine to joint replacement, from spinal surgery to rehabiliation, our doctors are some of the best in their fields.

Select an area of expertise 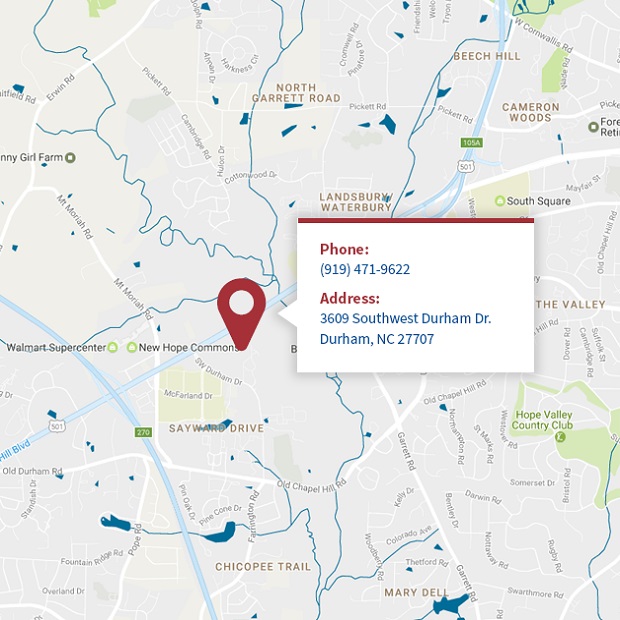 Our Location
Get Directions 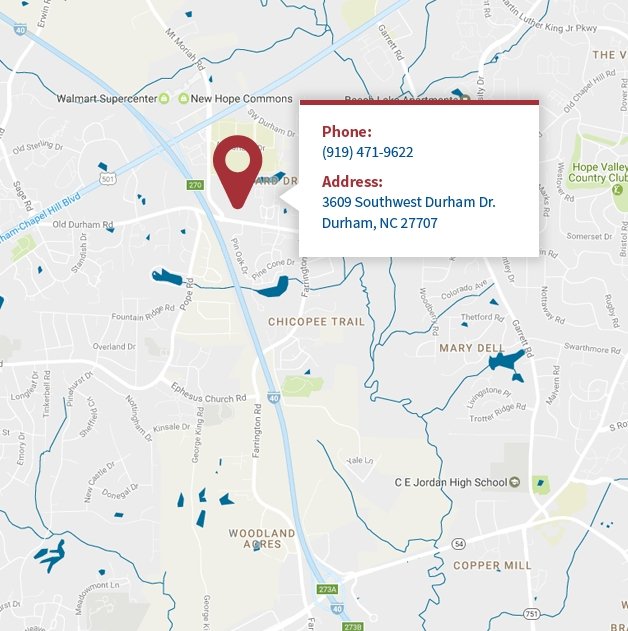